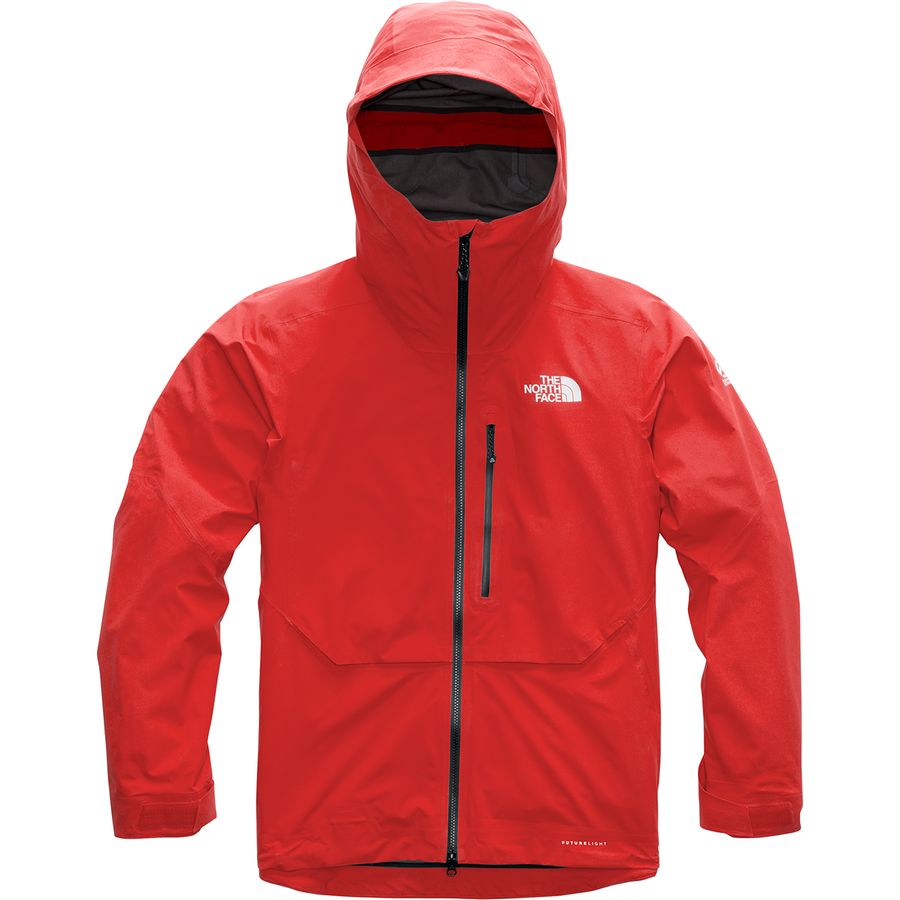 You might think that The North Face keeps a stable of elite athletes to drum up interest in the pursuits — climbing, skiing, snowboarding, running — aligned with its gear. And it’s hard to deny that when you see TNF’s Alex Honnold do the impossible on Yosemite’s El Capitan, or hear of Kit Deslauriers skiing another of the Seven Summits (she’s done all seven now) you can’t help but associate the bold with the brand.

But there’s another reason for the TNF team of athletes: they’re the crash-test dummies of the outdoor gear world.

For instance, in 2012 when then-TNF athlete Diane Van Deren set her record-breaking crossing of the Mountains-to-Sea Trail in 22 days, 5 hours and 3 minutes, she was in daily contact with TNF, testing her North Face trail shoes and getting tweaked versions overnighted as she repeatedly banged out 50-mile days. Likewise, when Nate Rowland was spending more than 100 days exploring in heavy snow, sleet and rain, when Andres Marin was bagging three 6,000-meter summits in 10 days, and when Hilaree Nelson and Jim Morrison became the first to ski from the summit of the world’s fourth highest peak, 27,940-foot Lhoste, last October, they were all part of a TNF effort to test a new breed of breathable waterproof fabric three years in the making: FUTURELIGHT™

The FUTURELIGHT™ fabric is one of the most anticipated pieces of outdoor gear in years. Gear made with the fabric, which is made of 90 percent recycled material, went on the market in select stores, including ours, on Oct. 1.

“The fabric is really sweet, soft and pretty close to the perfect balance between lightweight and fast,” mountaineer Morrison says. “It’s not going to be a one-time use product.”

“We had one day in particular when it was pretty warm, and the sun comes in down on the glacier, and it was almost like an oven. And walking up a really high glacier with everyone looking at me like, ‘You’re gonna sweat in there, you’re gonna have a terrible time.’ And I was warm and dry and kept my kit on all the way up. I could extend that time where I could wear the same layering system because the material breathed so well.”

The breathability of rainproof gear has long been a bugaboo for folks who like to explore in wet conditions. If the temperature’s much more than 60, if there’s a fair amount of exertion involved, it’s a toss-up as to whether you’re better off just getting wet from the rain.

That appears not to be an issue with FUTURELIGHT™ jackets and pants.

The first thing you notice about a FUTURELIGHT™ garment is its weight and feel. Until now, truly waterproof gear has been known for its heavy, stiff feel, due in part to their multi-layer construction. FUTURELIGHT™ involves a single layer utilizing a nano-structure webbing that both blocks moisture and allows air to flow through. Plus, it’s “tuneable,” meaning the fabric can be tailored to fit specific activities. Hence, the three lines that incorporate FUTURELIGHT™ technology:

That feeling of freedom — of “wearing no pants at all” — is one of the key things that have been missing from gear intended to protect you from the elements. The North Face appears to have seen the future, and the future is FUTURELIGHT™