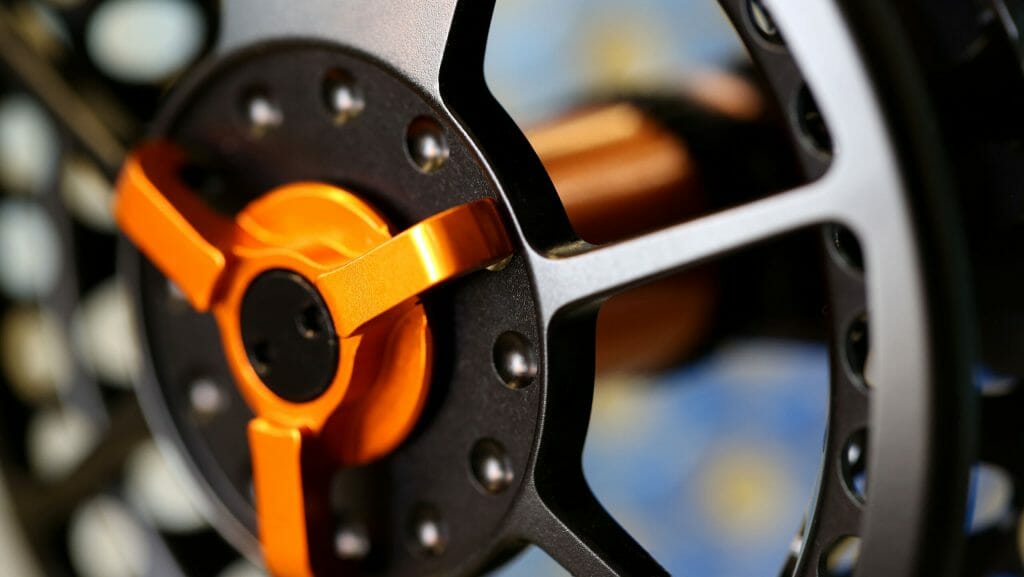 This falls trip to New Hampshire Salmon fishing started out as a bust, flood water all over. Brood stocked Atlantic salmon fishing was out of the question. Waters at the Merrimack , Pemi, and Winnipesaukee Rivers were well over the banks and quite frankly kind of scary just standing beside them to take a few pictures. I grew up on this river 12 miles north of here and have seen the water a lot higher but that was spring run off, never like this in the fall of the year.

I took a ride down to the Smith River in my home town of Bristol to check out Profile Falls and almost couldn’t get to the falls, the flood dam 12 miles down stream in Franklin had water held back to the base of the falls. This is a 40 foot falls in low water, now it had an extra 20 feet of water at its bottom pool. It was quite un-nerving just standing here over looking its power.
The Newfound River was rushing as were the other rivers in the state, the gates on the dam were open with water coming over the top. I did see 2 huge fish and was able to get a fly to them once with out a prayer of landing one if he did take my fly.

We didn’t seriously start fishing until Wednesday on the Merrymeeting River in the town of Alton Bay N. H. for land lock salmon. I think it was the only river open to salmon fishing that had fishable water levels. My son Ty and good friend Tom Schwendler were my companions for the day. Tom guided for me out of my old fly shop, now has a family and doesn’t guide anymore. There were quite a few anglers on the water for a week day. Ty got permission downstream on some private land for us to have a spot on the best holding spot on the river. My second cast I had a follow that Tom told me about, I didn’t see the fish behind the fly, I represented the fly and had the fish take, it was a huge rainbow, I dare say the largest I have ever had on. He showed me his colors and size and then spit the fly back at me. That was to be my only chance at the big rainbow I was looking for and I blew it by not giving a good hook set. Ty landing a decent land lock, later I got a 4 pound male, big kipe jaw on him and dark color showing he had been in the river for some time.

These are acrobatic fish, they usually come out of the water several times, here is one Ty had on in mid air. I couldn’t help but get a picture of this fish in the air because he spent more time out of the water than in. He must have jumped a few dozen times.

We had some lunch and discussed the morning and how I messed up that rainbow then headed up stream to where all the other fishermen were that day. Ty hadn’t been there 2 minutes and his fly was engulfed by a smaller size salmon about 2 pounds. Standing on a bridge with flood water on both sides made it a team effort to land this fish but we managed after Ty kind of swung the fish over a log so I could net it.

On Thursday Ty got this small male salmon. My other son Ryan joined us, it was so good to have the three of us all together on the river again.

I landed this male that gave me quite the time in the fast water.

John Lockwood, N.H. guide was there Thursday, we spent almost an hour catching up on old times talking on the foot bridge. It sure brought back some fond memories. John used to guide for me also when I owned my shop there, now owns his own shop on Pleasant Lake and doing very well. If you are heading to N. H. and looking for a fishing guide please look John up, he’s the nicest guy you ever will meet, good to see you John.

Ty landing this great male Thursday afternoon just a few yard down stream from where I landed mine.

Friday we finally started catching hen salmon fat with eggs, bright silver in color. Tom Schwendler was just leaving as we arrived, he had caught a fresh fat hen that morning also. The males are always the first in the river, finally the fat females are in.

Though not huge these are spunky strong fish that give you a great time on light gear. We saw some nice rainbow in the 6 pound range I managed to loose one on Wednesday, I dare say the largest rainbow I have ever had on. Even though the Pemi wasn’t fishable for the brood stocked Atlantic salmon we had a great week fishing for the land locks, eating New England seafood almost every meal, and catching up with old times with good friends. Salmon numbers were good and sizes were up a little from past years. NH has done a great job on its land lock salmon population by limiting smelt fishing in the lakes, the smelt are the salmons main food source and with smelt populations up, the salmon are eating well and gaining some hefty weight.

There is something very special about catching Atlantic salmon on a fly and then letting it go back to regenerate its numbers. Those that have done it know exactly what I mean, those that haven’t done it should put it on their list of things to do.

Well back home to NC now and back to reality. Dreaming of next springs salmon run again.
Terry Corneau, Greensboro Store