How much do you know about North Carolina’s environmental nonprofits? 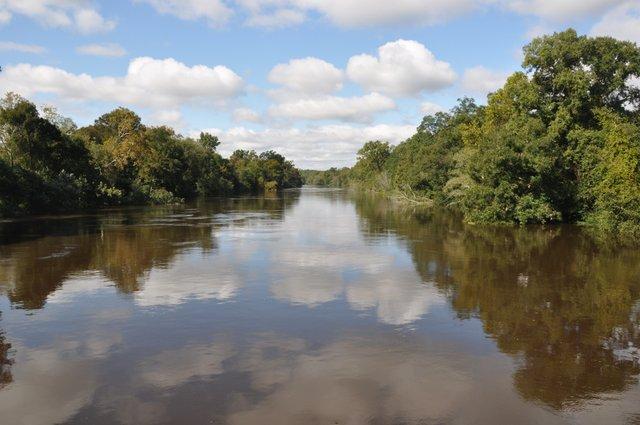 Neuse River near Seven Springs: Protecting water quality is a priority of many of North Carolina’s environmental nonprofits.

North Carolina is blessed with a plethora of nonprofits dedicated to the health and preservation of our state’s natural wonders. But we wonder: how much do you know about these organizations and the great work they do? Sounds like a good time for a pop quiz.

If you come away from the quiz a whiz (all 10 correct), congratulations! And if you don’t, worry not: it’s a great opportunity to learn more about their efforts to keep North Carolina a great place to live and play, by clicking on the links. And remember, support your local environmental nonprofit!

1.Which was not among EarthShare NC’s accomplishments in 2017:

b. Removed 90,000 pounds of trash from the state’s lakes, rivers, streams and coast

e. Brought back the woolly mammoth after a 10,000-year absence

2. Which is not a program sponsored by Clean Air Carolina:

a. Medical Advocates for Healthy Air

b. AirKeepers (Citizens in Action)

c. Clear The Air for Kids

e. Council for Airing of Grievances 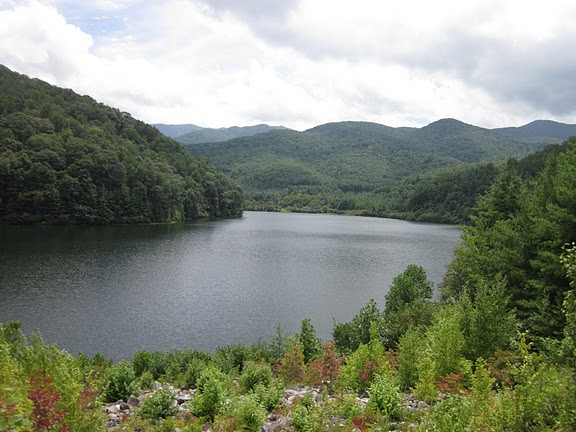 3. Which of the following areas did the Conservation Trust for North Carolina not play a role in protecting:

b. The Orchard at Altapass

4. According to Backcountry Hunters & Anglers, which advocates for public access to land and water, North Carolina has:

b. 2.1 million acres of total public land, 14.6 percent of which is in public ownership

c. 301 miles of coastline (seventh in the nation)

f. All of the above

5. According to Sound Rivers, a nonprofit dedicated to the heath of the Neuse and Tar-Pamlico River Basin, which is not the name of one of the network of camping platforms operated on the Tar River:

Moving on to the True or False portion of our quiz:

6. According to the Yadkin Riverkeeper, 1.6 million people live within the 7,200-square-mile Yadkin Pee Dee River Basin, and roughly half get their drinking water from the basin.

8. The Catawba Lands Conservancy’s Carolina Thread Trail is dedicated to linking 2.9 million people in two states and 15 counties by trail.

9. In addition to hiking at six of the Triangle Land Conservancy’s nature preserves, you can also mountain bike at one.