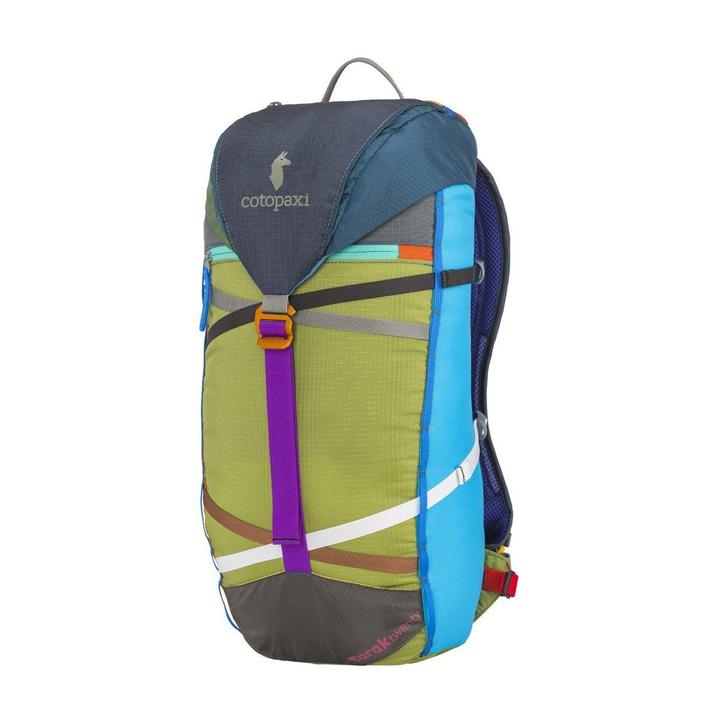 Ties, socks, underwear.  Wouldn’t you like to give a gift this holiday season that makes that special someone’s face really light up? Here are some thoughts.

In the beginning of the Recreation Age, we had canvas packs. Some came in bland tan, the sexy ones in olive green. Technology evolved and packs were now made of nylon. Again, some were tan, some were green, a few were blue. But they remained monochromatic, they remained somewhat lackluster. But it was what we had, so we tended not to think much about it.

And then came Cotopaxi, founded by Davis Smith, who grew up in Latin America exploring the region and revering its people. The result is a company named for an active stratovolcano in the Ecuadorian Andes that’s driven by a business philosophy that’s ecologically grounded and that appreciates the creativity of its people. And which, as a result, gives us gear that’s durable, wildly creative and one-of-a-kind.

One of a kind? you inquire. Pshaw! No, it’s true, because the folks who make the packs work from a design, but have free reign over the colors of the repurposed fabrics (fabric leftover from other companies’ larger production runs) that they use. So, for instance, with the Cotopaxi Tarak 20L pack, you show up for a group hike and you won’t have that embarrassing situation of another hiker — or another five hikers — wearing the exact same pack. Awk-ward.

Gloves that make a statement 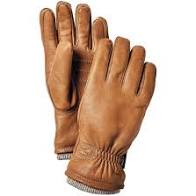 We occasionally rue the fact we were born a century ahead of our time. That time being when hats played a big role in helping define who a person was. Fedoras, boaters, pork pies … those were the days.

But we take solace in the fact that, at least in cold weather, you can still make a statement today in a pair of gloves! Like a pair of tough-yet-stylish Hestra gloves. Gloves that make you look like you know what you’re doing, be it canoeing the Neuse River, hiking the Mountains-to-Sea Trail or chopping a cord of wood for the winter. Born of a land (Sweeden) where a little cold never stopped a good adventure, Hestras date back nearly 90 years. That’s 90 years of continuous refining to produce a glove that looks great, feels great, and, when called upon, performs great.

You want a glove that says something about who you are? You want a pair of Hestras!

Powered by the sun 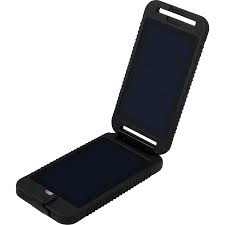 Here’s the most common problem I face on backpack trips: I’m packing, about ready to head out the door — and remember my battery charger, which is dead from my last trip. Argh. Unfortunately, I only have one charging port in the car, which is devoted to my perpetually-almost-dead cell phone. Now, I have a charging alternative: the Power Traveler Solar Adventurer Charger, which can join my Goal Zero CrushLight in the back window working on a charge. Says manufacturer PowerTraveller, you can get 1 to 2 charges for a smartphone, 1-2 for a GPS, 2-3 for an action camera, or 1-2 for a headlamp, up to 15 for a smartwatch. 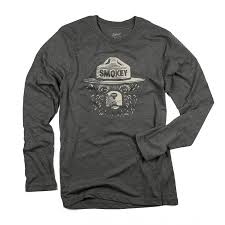 Can you believe it? Smokey Bear is 75! Seems like only yesterday Smokey said his first words: “Smokey Says — Care Will Prevent 9 out of 10 Forest Fires.” Sigh.

Anyway, Smokey continues to fight the good fight, in part by lending his image to a line of The Landmark Project t-shirts that share his message of being careful with fire in the woods. Not only do the shirts share the message, but 10 percent of all t-shirt proceeds go the the U.S. Forest Service for Wildlife Prevention Education.