Need a gift idea? Our Rob Arends is happy to oblige 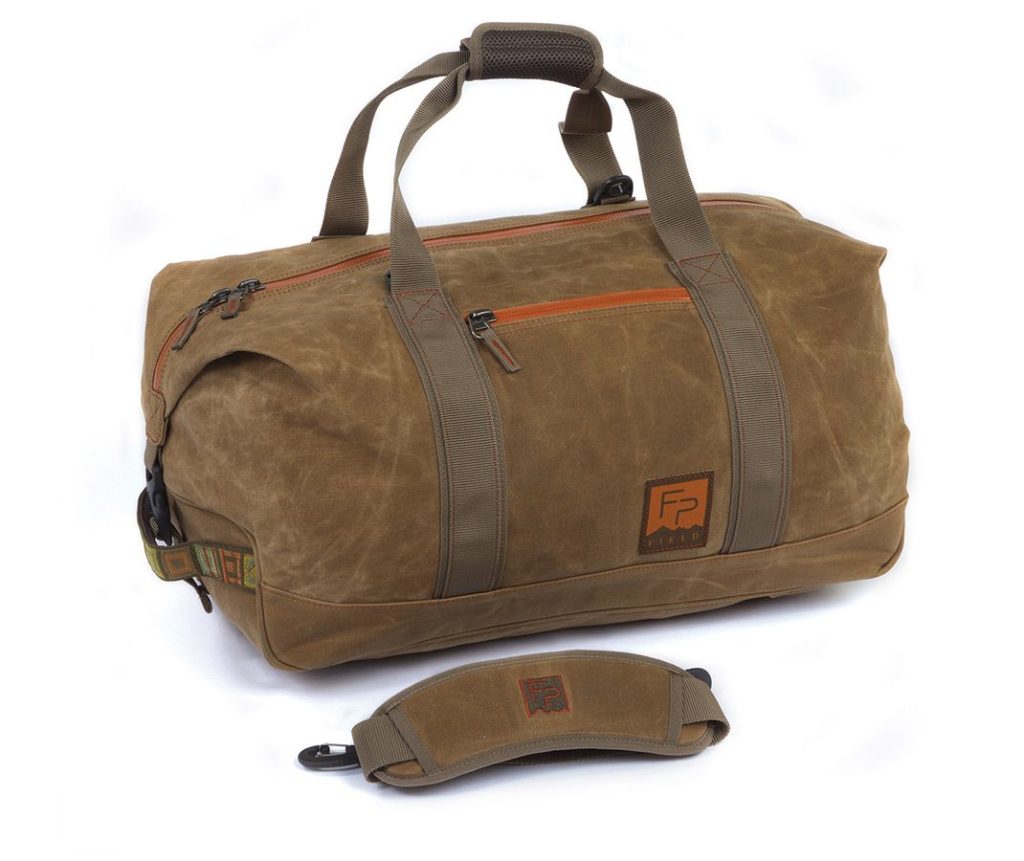 Ask Rob Arends, manager of our Greensboro shop, what might make a good Christmas gift and not just his eyes, but his entire face lights up. It’s almost like you’re asking what he, personally, would like to find under the tree. So keep in mind that when he answers, his background as an avid fly fisherman, a backpacker, a cyclist, a nearly 30-year veteran of the Great Outdoor Provision Co. family, and an all-around outdoors enthusiast comes into play. That said, here’s what he thinks the adventure lover on your list might like to receive this holiday season.

After Rob’s initial excitement over the question ebbs and he’s had a moment to think, to process, one item springs to the fore. “Oh!” he says, “follow me!” We hurry across the trademark hardwoods of his store in Greensboro’s Westover Gallery of Shops to a duffel bag that looks like it’s been in the family for years, handed down from Grandpa Arends to Dad and finally to Rob. The quintessential piece of Arends’ gear destined to never wear out and be handed down for generations to come.

“It’s waxed cotton,” Rob says as he hoists the Fishpond Jagged Basin Duffel. “I like the classic feel,” he says, rubbing his left hand over the canvas surface. “And it’s natural fiber.”

Indeed, the Jagged Basin Duffel has an Indiana Jones swagger to it. Toss everything you need for an adventure from here to Timbuktu into its cavernous 36-liter hold and even if your floatplane has to ditch, you know that your gear, at least, will come out fine. Two zippered interior pockets make it easy to stash small items, rope grips, backpack straps and a shoulder strap give you options for toting. It’s one tough — yet stylish — duffel. 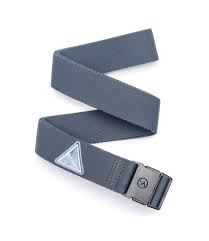 For years, belts were not particularly comfortable or attractive. Basically, a utilitarian device to help keep your drawers up.

“I wear these all the time,” Rob says, tugging the belt holding up his Kuhls to demonstrate their elasticity (in a stylish way in no way reminiscent of granddad’s Sansabelts). “This helps with those holiday dinners,” he adds, expanding the belt even more.

“It’s also got a plastic belt buckle, which is great for air travel” — no risk of dropping trow as you and your metal-buckled belt make your separate ways through security — “and they won’t wear out. They’re awesome!” 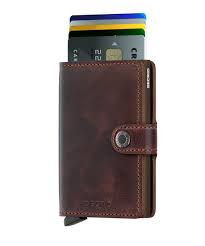 Rob has some advice for anyone looking to slim down in 2020: Start with your wallet.

Those Costanzian days of your wallet being “an organizer, a secretary and a friend,” are over. Instead of toting around a filing cabinet on your backside, Rob says all you really need is a modern, slimline wallet from Secrid.

“It’s a beautifully-made wallet,” Rob says. “It’s full-grain leather, handmade in Holland.” And functional, too. Most Secrets can carry either six of the newer flat-faced credit/debit cards or four of the older raised-letter cards in a pop-up dispenser with a Pez-like sensibility. You can also carry some cash and business cards, though the slim design encourages a Marie Kondo approach to walleting. They also come with RFID-blocking technology to keep ne’er-do-wells from stealing your vital card information.

Got a night owl on your list? Or a vampire?

For those who love to hang out in the dark, Rob recommends the Headspin Convertible Lighting System.

“First,” he says, “it’s a headlamp.” He removes the Headspin light from its fitted foam storage cell and clicks it into mount on a headband. “It’s got magnetic mounts, see?” he says of the unique Spindock connector.

“It’s also got a rail mount that you can use for cycling at night or attach to a skiff. Any kind of rail, really.”

And finally, it has a flashlight handle mount. Burns up to 400 lumens bright, and at lower levels (it simmers as low as 10 lumens), can go for up to 40 hours. It’s weather resistant, has a memory, and is drop-test rated to two meters. You can re-juiced either by a wall charging station or a micro-USB charger. 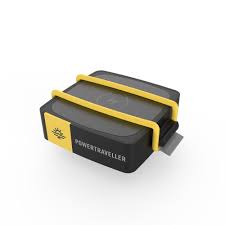 Like to travel with your electronic gadgets, gadgets in constant need of power? “These are big in Europe,” Rob says, plucking a Powertraveller Harrier 25 off the shelf. “It’s a wireless charger. You just strap your phone to the charger” — it comes with a pair of bungee cords to secure the chargee — “and you’re set.”

Wireless charging not an option? You can also charge via a USB port. And it packs a good charging wallop: you can recharge a smartphone 2-3 times, a satellite phone twice, a GPS 2-3 times, an action camera 3-4 times, a headlamp up to 9 times and a smartwatch up to 26 times.