Cherishing his boots, for 37 years

How long would you hang on to a great piece of gear on the off-chance you’d have a second shot at a once-in-a-lifetime  adventure? Say, for instance, climbing a 6,000-meter peak in the Peruvian Andes?
For Joe Hereford Wolfe of Raleigh the answer was 37 years. 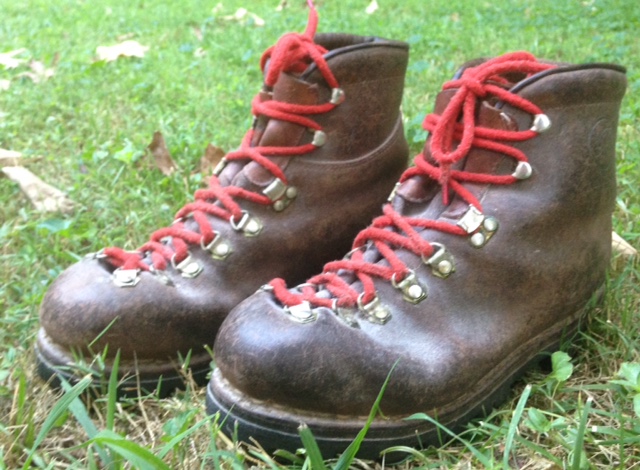 “They were a little heavy, but they were great boots,” says Wolfe, who two weeks ago walked into our shop in Cameron Village shop in Raleigh with the Galibier Vercors mountaineering boots he bought from our original Raleigh store on Hillsborough Street in 1978. Wolfe is in the process of downsizing for an upcoming move to Hawaii, found the boots and thought, rightly, that we might enjoy a blast from the past.
The the story of these size 9 1/2 boots goes back to an ambitious mountaineering trip organized by his friend, Julian Harrison, in the mid-1970s. Details of the trip — including how he came to be involved — are fuzzy. Wolfe says the general plan was to climb Peru’s 20,450-foot Mount Salcantay (also spelled “Salkantay” and Sallqantay”). 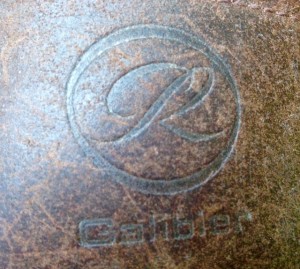 At the time, the peak had been climbed by larger expeditions but had only been topped Alpine style once by a group as small as theirs.
“I don’t know how I hooked up with Julian,” says Wolfe, who was 26 at time. “I might have financed some of it.” Harrison, a photographer who lives in Durham, planned to do a documentary on the climb, and Wolfe recalls something about high-altitude potato research for N.C. State.
“We thought we might make some money on the trip,” says Wolfe.
Harrison had some climbing experience, Wolfe recalls, but neither he nor Danny Jones, the third member of their group had any. (In Peru, they picked up a fourth, Mike Scharf, an Englishman who asked if he could tag along.)
Alas, on the first day on the trail out of Cusco, Peru, Wolfe got dysentery. Jones stayed to help him out while Harrison and Scharf pushed on. Shortly, though, that pair discovered they had picked the wrong season to climb a 6,000-meter peak in the Andes: It was early fall and daytime temperatures in the 70s softened the extensive snowpack above 17,000 feet causing a series of avalanches. They abandoned well below the summit.

Wolfe’s Galibier Vercors, made in France and popular in the U.S. at the time, proved perfect for such an expedition. He loved to travel, figured they might come in handy again, so he hung on to them. His travel tastes, however, turned to warmer and lower climes — he’s been to Jamaica eight times and has spent considerable time in his home-to-be of Hawaii. Still, there was always the chance of another big summit, and besides, getting the most out of a piece of beloved gear was nothing unusual for Wolfe: he still has a poncho he bought for the 1978 trip and only recently tossed (literally, off a cliff in Hawaii) a pair of sandals he bought the same year. 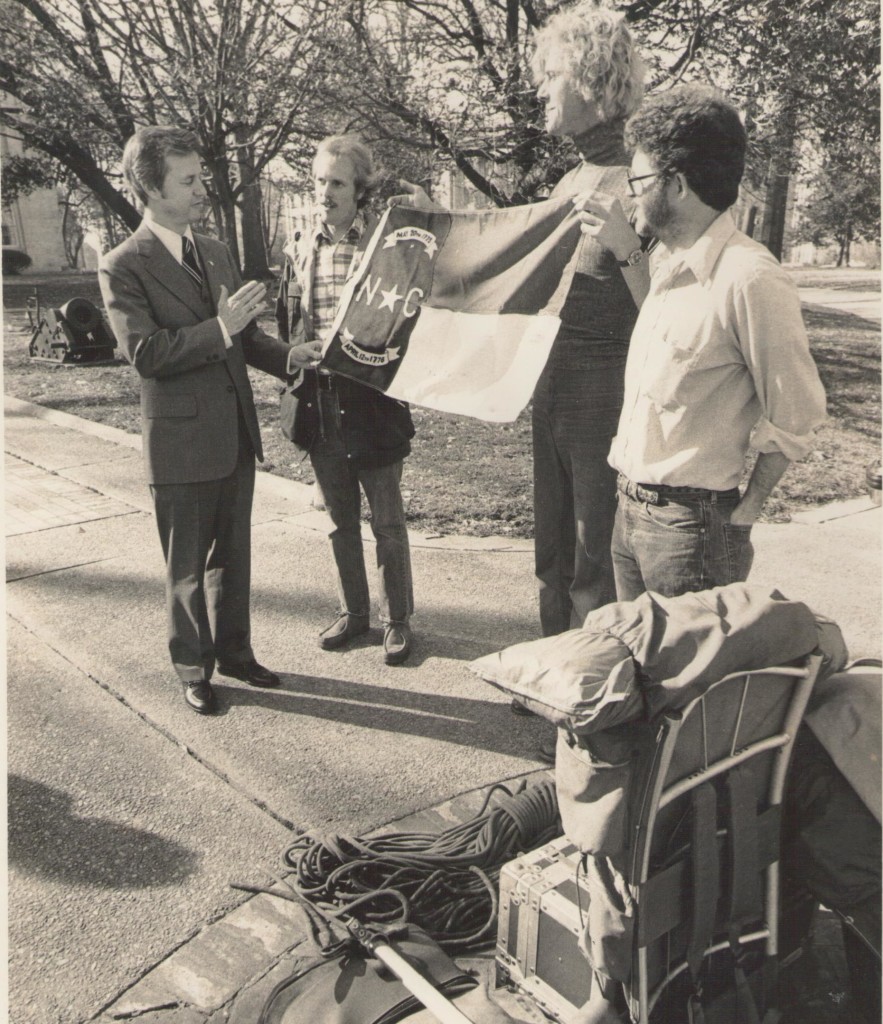 “I’m the sort of a guy who finds something that I really, really like, and I hang on to it,” says Wolfe.
When he recently started downsizing for his move to Hawaii, though, he decided it was time to part with the boots from his one and only big mountain adventure. He thought they might find a good home back with their first home in the states.
“I’ve been with GOPC since 1985 and only twice have a pair of Vercors wound up on my desk,” said Chuck Millsaps, Great Outdoor Provision’s Minister of Culture/President. “This being the second, and both an honor.”
“Great things happen when you put on a pair of boots and go for an adventure!,” added Tom Valone, GOPC’s founder and the man who sold Wolf the boots 37 years ago.
Here’s to Joe Wolfe’s next adventure in Hawaii.