4 Tips For Backpacking With Children

We call them “The Family.” They call themselves “The Lorzigs.” They are three people walking from Mexico to Canada on the Pacific Crest Trail–two parents, Jeanne “Sky Pilot” Lorenz and Canyon Steinzig, and their 11-year-old daughter, Adeline “Rabbit” Steinzig–the Lorzigs. 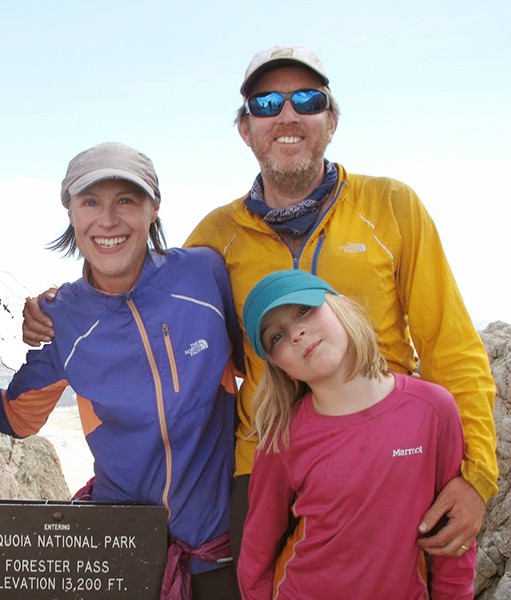 Jeanne and Canyon had started backpacking many years ago as a couple. And even started looking into and trying tips from the ultralight trend in 2003. Living in the Bay area of California, they have hiked somewhere between the coast and the Sierra mountains on several family backpacking trips. In fact, to the surprise of her parents at the time, Rabbit was on the John Muir Trail (JMT) before she was even born!  They would thru-hike the 211-mile JMT nine years later as a family.

However, backpacking as a family with a younger child creates a different set of challenges than hiking as a couple. With a little person to look after and more gear to carry they had to alter their backpacking style. When Rabbit was younger, backpacking became more car camping and day hiking. But they still continued to spend time in the outdoors. As she grew, they slowly introduced overnight backpacking trips, until one night became 3 nights, and 3 nights became a week, etc.

Now they’re on a 6-month journey in the backcountry and Rabbit is leading the way. After thru-hiking the JMT, she decided she also wanted to thru-hike the PCT.  She put it on her Christmas list last December and surprised her parents by how decided she was about it. Thru-hiking wasn’t really on her parents radar. When asked about it Sky beamed, “I’m so lucky to have the opportunity to do this, but especially to have a daughter that wants to. Otherwise, this just wouldn’t be happening at this time in our lives.” But having a child that wants to be outside this much, it was hard to say anything but “yes.”

The Lorzigs are now about 1,300 miles in on the PCT and they have a few tips for parents who want to backpack with their kids and for those who would like to take longer backpacking trips with their kids. 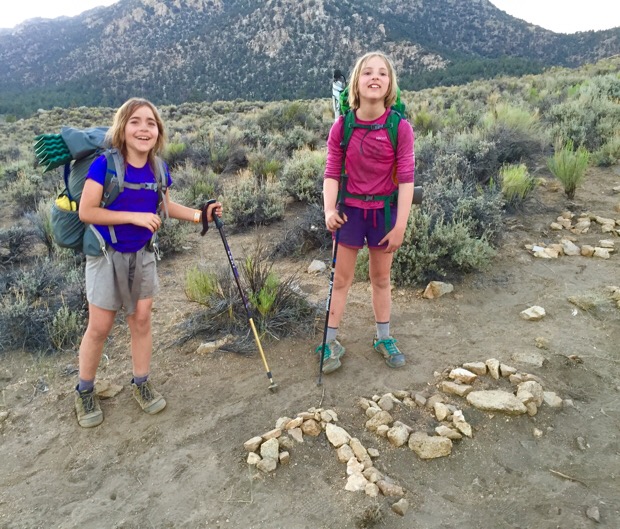 It’s common to see children either carrying way too much or carrying nothing at all on overnight backpacking trips. The Lorzigs find the middle of the road approach to be best. Children carry only a small amount of weight commensurate with their age. For instance, a 9-year-old would carry a 9-pound pack , an 11-yr-old would carry an 11-lb pack, and so on. “Kids don’t pick what they carry,” says Canyon, “no food, no shelter, no stove.” So they carry their clothes, a luxury item (like a kindle) and 1-1.5 liters of water. This all makes tip #2 possible. 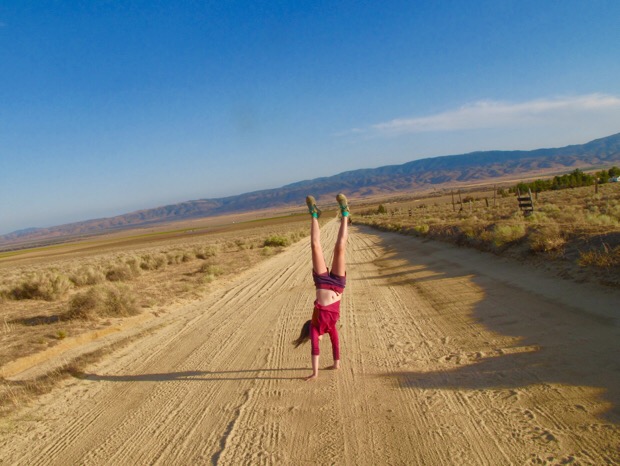 As with anything, the more fun it is, the more likely a child is to want to do it. Backpacking is the same. “Don’t get egotistical about mileage,” warns Canyon. Take funny photos, listen to nature, take a dip in a swimming hole, read a good book out loud to each other, take a day off, pack out a soda from town, create a meal together. 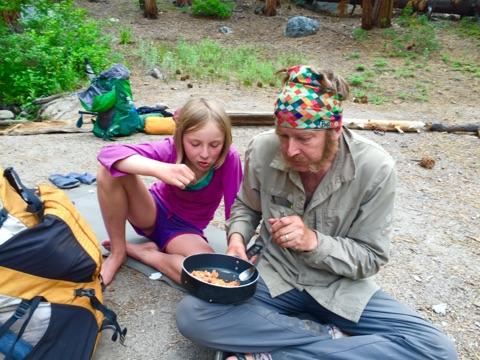 Backpacking is hard. It is also very rewarding. “Start out with something small and doable, but challenging,” says Canyon. Let them have their own experiences and be there to support. By laying out the trip for them before you start, kids will know what to expect. When something gets hard, like a climb or a rainy day, kids can then express their discomfort and know that you as a parent can identify. Basically, “let kids be humans by struggling and overcoming,” says Canyon.

Being safe and smart means good communication between parents and kids. For the Lorzigs, this takes the form of verbal check-ins–asking Rabbit how her feet are doing, if there are any hot spots, if she needs a break, how far she wants to go today. By communicating this way, Rabbit has traveled 1,300 miles by foot with zero blisters. That’s better than any adult hiker on trail! Plus, she has the opportunity to voice how her body is feeling and the family can adjust plans accordingly.

Everyone starts out at different levels of experience, but the Lorzigs are a testament to continuing to be active in the outdoors and even growing in experience after having children. In fact, it seems that Rabbit is even more enthusiastic than her parents about the backcountry. And maybe many children would be, if they’re given the chance to overnight. They may even surprise us! 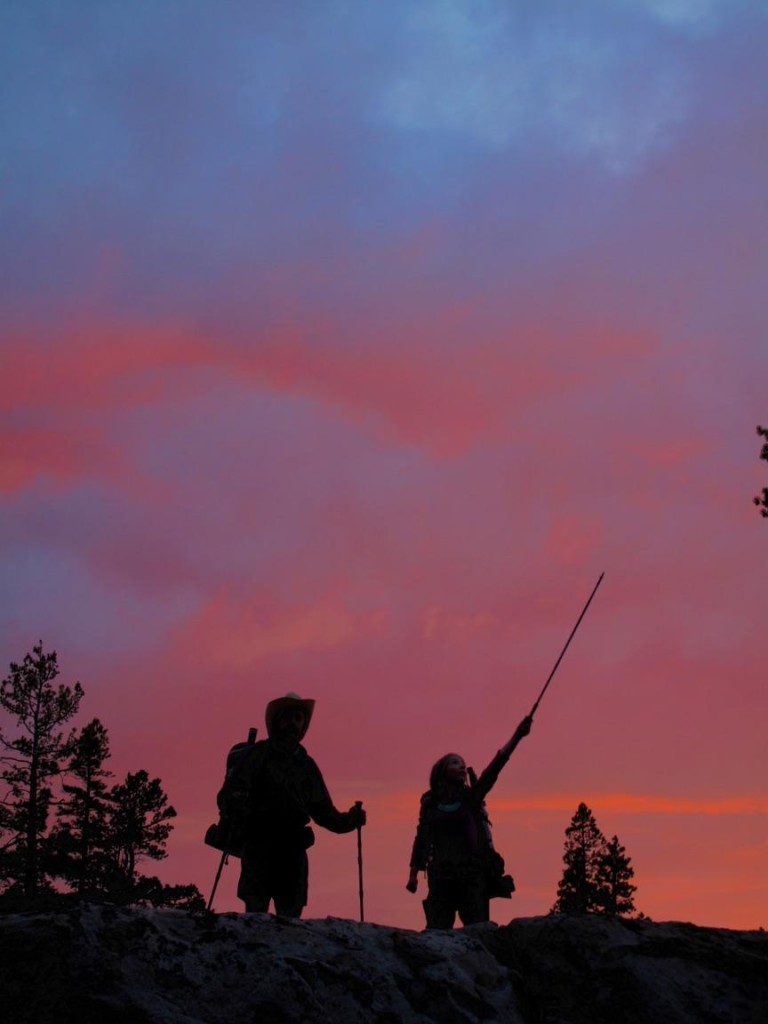